(CNN) — On most days I am loyal to my locally owned coffee shop. I spent years working as a barista myself, pulling shots of espresso and pouring silky steamed milk into ceramic mugs — a wiggle of the wrist to finish it off with a snow-white pattern in caramel-colored foam. My fellow third-wave coffee crafters and I would cringe if someone ordered a tall instead of a small.

But I have a confession to make: On a recent long walk, on a day when I couldn’t bear to look at the walls of my apartment for another moment, I wound up at Starbucks ordering a grande dark roast through a window facing the sidewalk.

Britany Robinson on her pre-pandemic road trip through Utah.

From a makeshift walk-thru, designed for this time when entering any establishment is fraught with new rules and health risks, I received the satisfying weight of 16 ounces of sloshing, predictably burnt-tasting coffee.

Like most of the world, I’ve been “socially isolated” at home for several months, and I haven’t ventured far from my neighborhood. As I sipped from that little hole in the plastic lid, memories from “before times” came to me: The airport Starbucks with my best friend at the start of our vacation to New Orleans; the late afternoon iced Americano from a grocery store Starbucks after rock-climbing in central Oregon; the last-stop-Starbucks in the Columbia River Gorge, with 150 miles left to reach home after road-tripping through Utah.

You see, I don’t necessarily like Starbucks. But sometimes I love Starbucks, because it tastes and feels like travel.

There are over 15,000 Starbucks across the United States. The foam is too foamy for latte art, but the coffee is fresh and the Wi-Fi always works. Along the highways and byways of my travels, which involve more gas stations than airports, the green mermaid has become a dependable marker of having made it another long way.

Often it’s the thrill of finding our way that sticks with us, says Britany Robinson.

It was December, two years ago, the last time I drove across the United States. On day three of the return trip, I had plans to visit Chicago, but a threatening smear of purple appeared on my weather app’s satellite; a snowstorm was coming.

At a gas station, I consulted my atlas, pressing down the curled corners to draw a gloved finger along alternate routes.

I would need to push forward, and quickly. If I skipped Chicago and made it to Iowa City that night, then hit the road extra early the next morning, I could outrun the storm.

Ten hours later, I found myself in the modern industrial space of a crowded Iowa City brewery, watching a wedding party loosen their ties and shake out their perfect curls while ordering shots with the biggest smiles. I ordered a veggie burger, shouting it over some pop music, then sipped on my beer while stealing glances at the festive group.

Some of them were probably from out of town, too. But in each other’s presence, they all looked at home. Eventually the bride and groom arrived, and everyone erupted in cheers.

“I don’t necessarily like Starbucks. But sometimes I love Starbucks, because it tastes and feels like travel. ”

I felt a bit lonely, sitting at a bar with no one to talk to and so much celebration around me. But I also cherish these opportunities to watch and listen, unnoticed. My shoulders slowly relaxed from hours behind the wheel, and I let my loneliness mix with the satisfaction of anonymity and the cold, biting hops of my IPA, made here in this unfamiliar place, surrounded by lives that had no intersection with my own until then.

That night I slept at a Motel 6 — the orange walls and white sheets are another familiar comfort on road trips. Motel 6 is my go-to because my dog stays for free. And they’re generally clean, besides the faint smell of cigarette smoke, which is also somehow part of the charm.

My alarm went off the next morning when it was still dark. I shouldered my backpack, leashed my dog, and I shuffled into the frosted asphalt to scrape a thin layer of ice off my windshield.

With the heat cranked I set off, my eyes held open by urgency alone. I needed coffee. A couple hours later, an over-easy egg of a sun peeked over corn fields, and with it, an exit sign. Starbucks: Five miles.

Life on the road

I arrived just as I was losing the adrenaline of the morning’s rush to beat the storm, and felt giddy for that dark wood interior, its packed pastry case and hurried staff in green aprons, filling cups behind the counter.

“Looks like it’s going to snow today,” said the young woman behind the register. I told her I was traveling and hoped it would miss me. “You better get a move on, then,” she advised. And I did, with a grande coffee in hand.

My coffee was barely warm when I made it to the Black Hills, where I saw a herd of wild horses grazing in the distance. Hours passed and hundreds of miles, songs repeated on my playlists, and eventually a purple sky turned navy and the world shrunk back to the width of my headlights.

It was one of those travel days when I was caught between missing home and a desire to continue on with the thrill and bizarre monotony of life on the road.

It’s on these stretches when the act of travel is a salve between one world and another; a reminder that much is the same, even when everything is different. Those stretches are a chance to live in a moment as time and space blur by.

Joy in the journey

One the road: A chance to live in a moment as time and space blur by.

So many of us are longing for travel right now — a common desire, deepened by the restrictions of stay-at-home orders and consideration for the common good.

But in sipping on a Starbucks, not far from home, it occurred to me that it’s rarely the postcard moments that stick with us. It’s the movement, the incremental progress of a long travel day, punctuated by inconveniences and discomforts but also the thrill of finding our way.

The elements of travel that call to me now are the ones that can seem lonely, boring, or stressful when I’m living through them. But those moments are opportunities to let our thoughts stretch out to fill the unfamiliar cracks — to allow curiosity and observation to replace discomfort.

I am not suggesting we all rush to Starbucks to fulfill our yearning for travel. Mediocre chain coffee might not scratch that itch for you.

I am suggesting we look for chances to linger between point A and point B, to open our windows, to savor the details, even when they’re not all great. Because eventually, we’ll leave this place and be in the next.

Even without travel, we must find joy in the journey.

Britany Robinson is a freelance writer covering the connections between people, places, and the environment. She’s also the creator of One More Question, a newsletter for nonfiction writers. 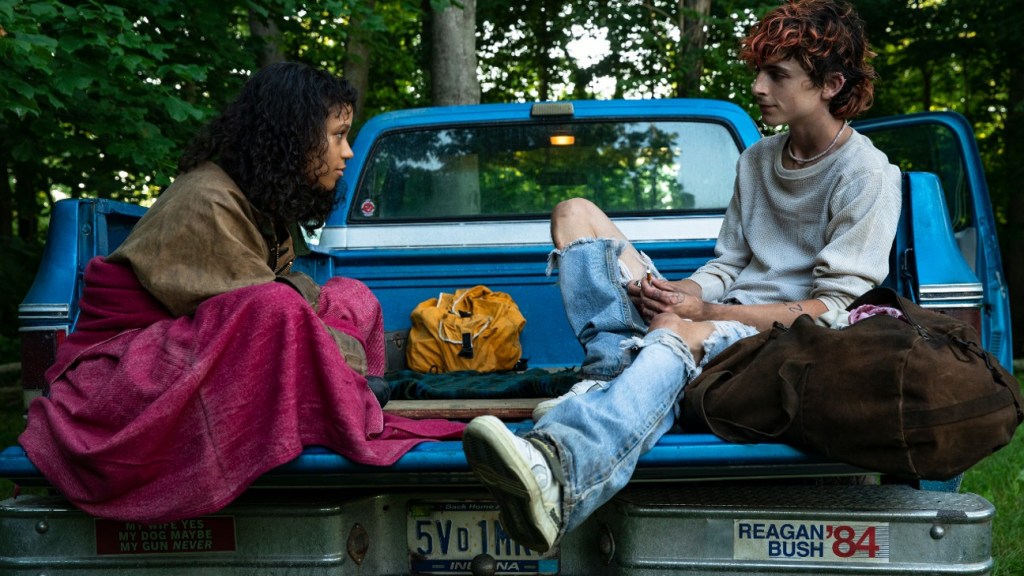 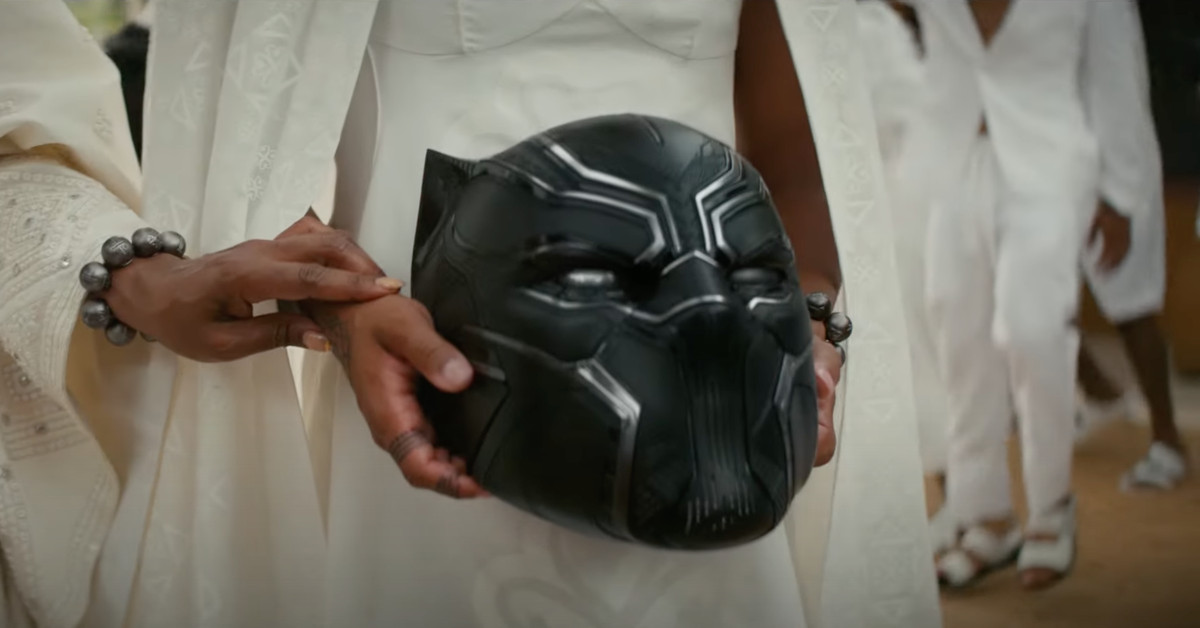