“They’ve ripped off the United States like no one has ever done before,” Trump said of China, as he decried the way Beijing has “raided our factories” and “gutted” American industry, casting Beijing as a central foil he will run against in the remaining months of his re-election campaign.

Trump called out China for “espionage to steal our industrial secrets, of which there are many,” announced steps to protect American investors from Chinese financial practices, accused Beijing of “unlawfully claiming territory in the Pacific Ocean” and threatening freedom of navigation.

The President also blasted Beijing for passing a national security law that fundamentally undermines Hong Kong’s autonomy, announcing that going forward the US will no longer grant Hong Kong special status on trade or in other areas and instead will apply the same restrictions to the territory it has in place with China. Trump outlined that the US will strip Hong Kong of the special policy measures on extradition, trade, travel and customs Washington had previously granted it.
Trump announced the US will pull out of the World Health Organization even as the global coronavirus pandemic continues to claim lives, claiming that China has “total control” over the organization of 194 member states. He said China had pressured the WHO to “mislead the world” over the origins of the pandemic, which he described as the “Wuhan virus,” and said that health funding would be redirected to “other worldwide and deserving, urgent global public health needs.”

The President said the US would also take action on a number of other fronts, including barring “certain foreign nationals from China” from entering the US and sanctioning officials in China and Hong Kong for their direct or indirect role in “smothering” Hong Kong’s freedoms.

“US-China relations are in full crisis,” said Richard Fontaine, the CEO of the Center for a New American Security. “We’ve hit the floor and keep falling through it. Beijing will retaliate in response to the Hong Kong steps the administration takes, and then the ball will be back in the President’s court. Things will get worse — potentially much worse — before they get any better.”

Trump’s announcement was a multi-part salvo in what has been a steadily escalating confrontation playing out over trade, telecommunications, the media, student visas, the South China Sea, the coronavirus and most recently, the question of Hong Kong’s autonomy.

The Cantonese-speaking enclave was handed over from the UK to China in 1997 under an agreement that was meant to preserve Hong Kong’s autonomy in domestic matters, including the judiciary, and ensure its citizens could vote for their leaders.

As a result, Trump said Hong Kong “is no longer sufficiently autonomous to warrant the special treatment that we have afforded the territory” and his administration would “begin the process of eliminating policy exemptions that give Hong Kong different and special treatment.”

The direction will impact the “full range” of agreements the US has with Hong Kong, including their extradition treaty, export controls on dual use technologies and more, Trump said. The US will also revoke Hong Kong’s preferential customs and travel status, the President said.

Chad Bown, a senior fellow at the Peterson Institute for International Economics, said revoking Hong Kong’s special status and extending Trump’s tariffs to the enclave “would have very little immediate impact,” given that in 2019, the US imported less than $5 billion of goods from Hong Kong that Trump could hit with new tariffs.

China likely to strike back

In comparison, the US imported $452 billion worth of goods from China in 2019. Bown pointed out, however, that Beijing could strike back in ways that would hurt American businesses.

“Ironically, it would be more impactful for trade if China were to respond with an escalation and forceable takeover of Hong Kong’s trade policy,” Bown said. “If Beijing were somehow able to extend its retaliatory tariffs that would have a bigger impact, as the United States exports over $30 billion a year to Hong Kong.”

Trump also said the State Department’s travel advisory for Hong Kong will be revised “to reflect the increased danger of surveillance and punishment by the Chinese state security apparatus.”

“The Hong Kong-related provisions in Trump’s announcement were fairly vague and it remains to be seen how quickly and extensively they are implemented,” said Danny Russel, a former senior director for Asian affairs on the National Security Council who is now a vice president at the Asia Society Policy Institute. “But it is not at all clear that the removal of Hong Kong’s special status will make things better for the people we would like to help and, in fact, might inadvertently accelerate their loss of autonomy.”

“The President’s response on Hong Kong is bold and, I think, appropriate,” said Fontaine, a former State Department and NSC official. “Beijing moving to end Hong Kong’s separate political system should trigger an American response, including by terminating Hong Kong’s special economic status. The administration has zigged and zagged on questions of democracy and human rights abroad and I’m glad it is standing up.”

Trump was widely expected to announce a restriction on Chinese students, about 350,000 of whom come to the US to study each year, and senior Cabinet officials signaled that limits on their entry would be just one of several moves the President would make.

Secretary of State Mike Pompeo said in a Thursday interview with Fox News that Trump would make “a series of announcements” on China “in the coming days” and suggested that visa restrictions on Chinese graduate students and researchers could be among them.

Shortly after Trump’s remarks, the White House issued a presidential proclamation suspending US entry for graduate and postgraduate students and researchers from China that takes effect at noon on Monday and remains in effect until it is terminated by the President.

Authorities in the People’s Republic of China “use some Chinese students, mostly post graduate students and post-doctorate researchers, to operate as non-traditional collectors of intellectual property,” the proclamation said. These students “are at high risk of being exploited or co-opted by the PRC authorities and provide particular cause for concern.”

Trump’s Friday announcement is just the latest limit his administration has imposed on Chinese students and other Chinese entities.

In 2018, the State Department issued new time restrictions on visas for Chinese graduate students in fields such as aviation, robotics and advanced manufacturing, which are considered sensitive to national security, scaling back the period students could stay from as long as five years to just one.

In October 2019, the State Department began requiring Chinese diplomats posted in the US to report all their meetings with state and local officials, as well as visits to educational and research institutions.
And in March, the State Department imposed caps on the number of Chinese nationals who may be employed at five Chinese media entities after designating them as foreign diplomatic missions as opposed to journalistic outlets.

Vietnam: How this country of 95 million kept its coronavirus death toll at zero 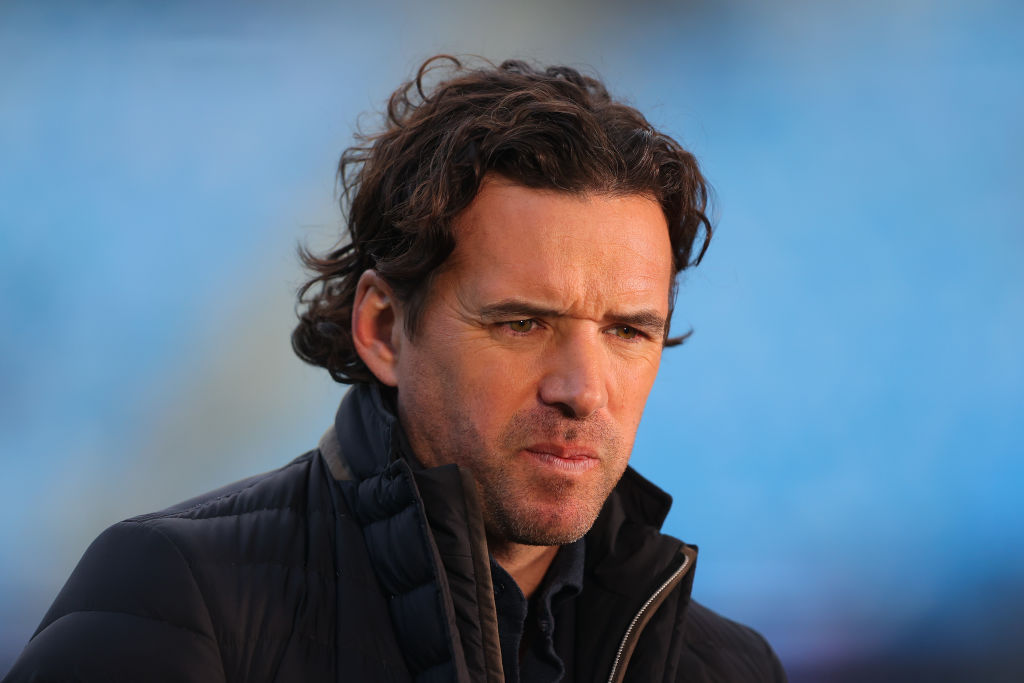 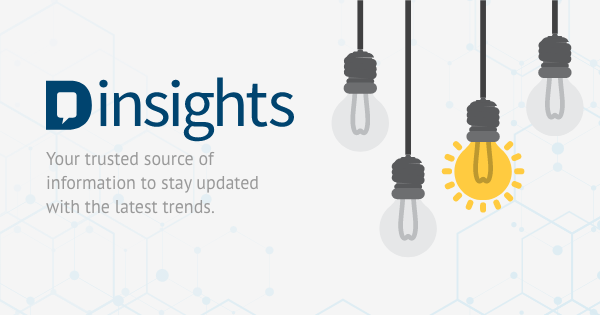