Minneapolis suffered a fourth night of fires and looting Friday night in defiance of an 8 p.m. curfew and a contingent of 500 National Guard soldiers — and now the Pentagon is preparing to send in the US military.

Soldiers are at the ready in Fort Bragg in North Carolina and Fort Drum in New York in case they’re called during the early morning Saturday. The directive came from President Trump.

Friday marked the fourth night of unrest in the Twin Cities after the death of George Floyd, with more fires ravaging businesses and vehicles, continued lootings and protestors lobbing objects at police, a CBS affiliate reported.

One fire at a gas station threatened nearby homes.

After beginning as peaceful protests, the demonstrators descended into chaos as they brazenly flouted the curfew Gov. Tim Walz instituted for the Twin Cities after protestors burned down a police precinct on Thursday.

The Minnesota National Guard, State Patrol, and local police are on the ground responding to incidents in Mpls-St. Paul. I urge residents to comply with 8pm curfew and go home immediately. Law enforcement needs to respond to emergencies, restore order, and keep Minnesotans safe.

Several hundred members of the National Guard, state patrol and local police were all on the ground in riot gear Friday night into Saturday morning trying to quell protests.

The federal government meanwhile dispatched a Customs and Border Protection Predator B drone over Minneapolis Friday, according to flight details posted by reporter Jason Paladino.

The drone circled the city “to provide live video to aid in situational awareness at the request of our federal law enforcement partners,” CBP told Business Insider.

The drone was later sent back because it was not needed, the agency said.

Firefighters worked to put out blazes as tear gas was sprayed among crowds. There was a report of shots fired at law enforcement, but no injuries were recorded, CBS reported.

“Minnesotans, please go home. It’s time to restore peace on our streets and in our neighborhoods,” Walz added in another tweet around 12:30 a.m. central time. “The situation has become dangerous for Minnesotans and first responders.” 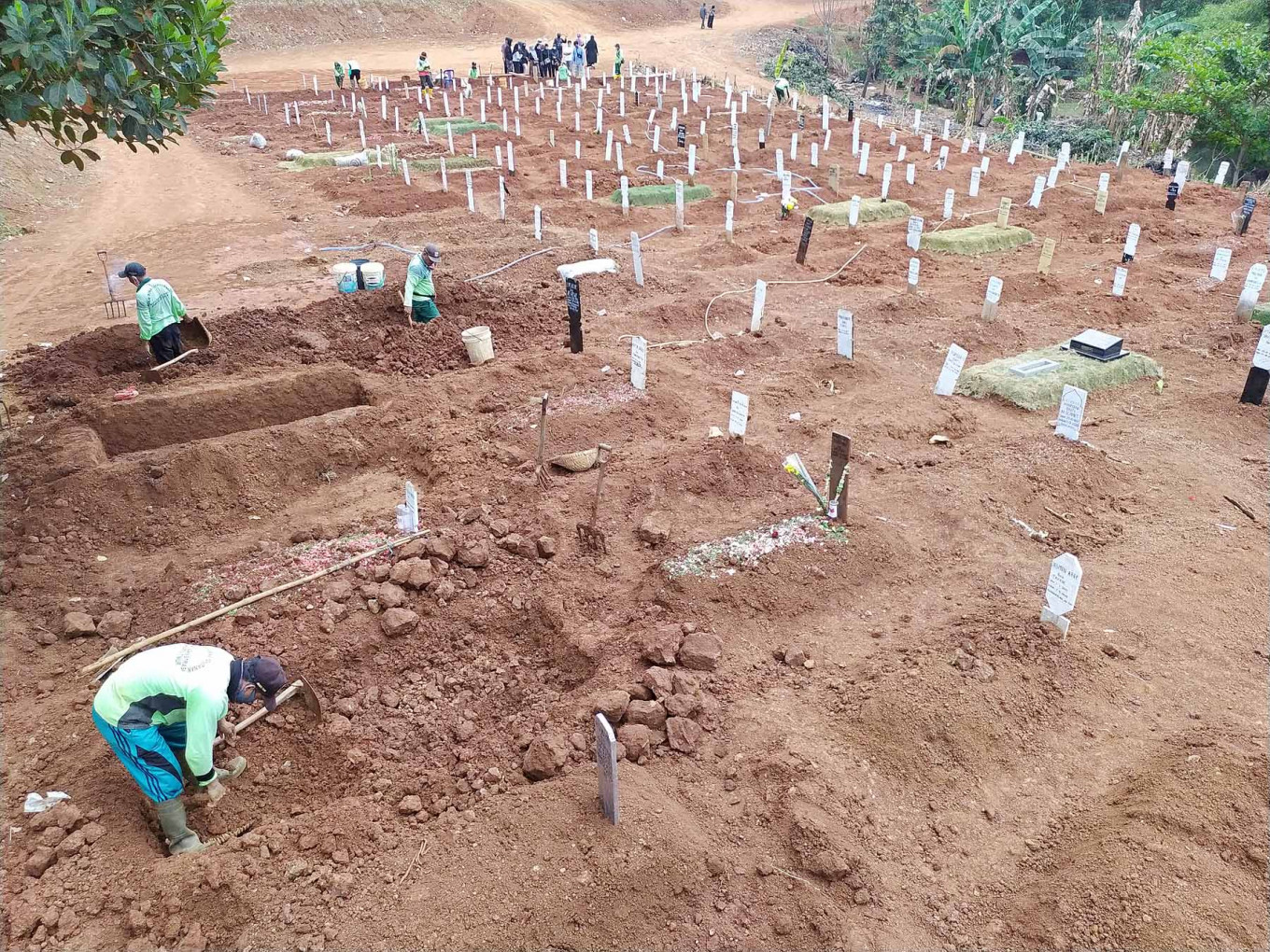 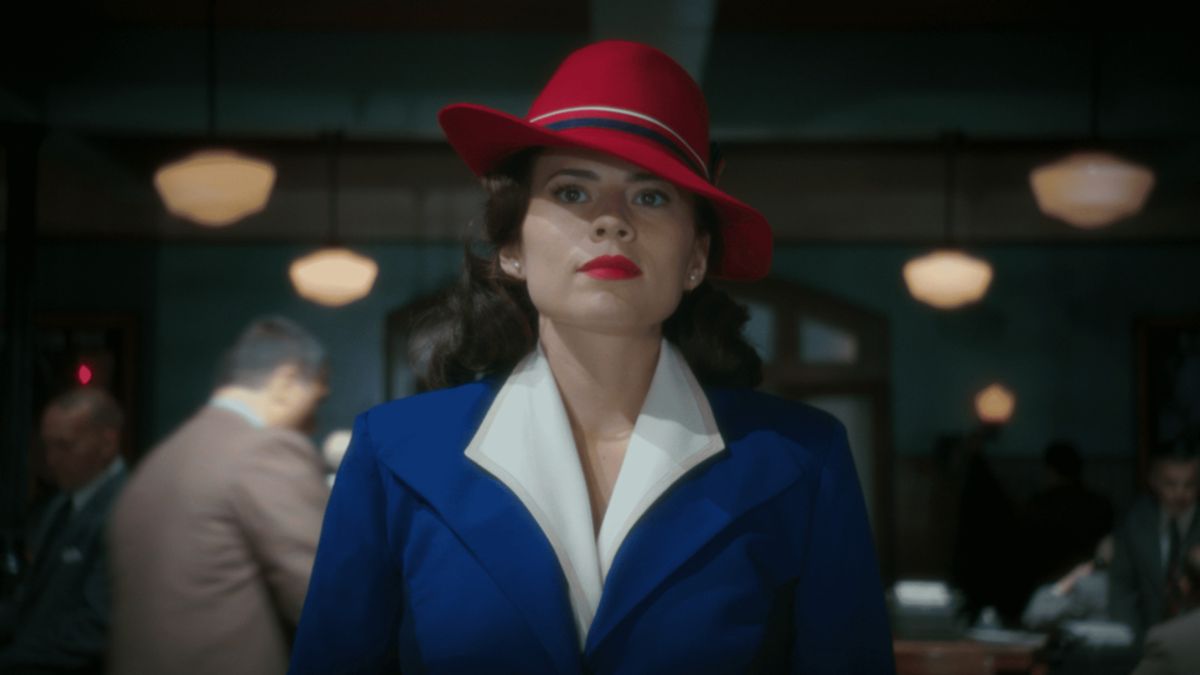