A married couple was executed by firing squad in North Korea after being caught trying to flee with their 14-year-old nephew, according to a report.

The husband and wife, from Ryanggang province near China, were trying to escape earlier this month despite the country’s strict coronavirus quarantine, sources told Radio Free Asia.

It is believed the couple, thought to be in their 50s, were trying to bring their teen nephew back to his parents in South Korea, according to the report.

“The boy’s father, who escaped to South Korea, had asked his sister to bring his son to him,” a resident of Ryanggang, who requested to stay anonymous, told the outlet.

But the source said border security has been tightened due to the country’s quarantine measures, making the attempted escape an “extremely dangerous and risky act.”

The couple was tortured into confessing their escape plans and executed by a firing squad, while their nephew was spared due to his age, according to the report.

“The supreme leadership has ordered that those who attempt to flee the country during the emergency period must be sternly punished. There’s no way they could have avoided the firing squad because they attempted to defect to South Korea,” the source said.

Another resident of Ryanggang confirmed that the story has been spreading by word of mouth around the region, the report said.

“As people hear this shocking news, they are expressing their anger at the authorities, saying there’s nothing wrong with trying to escape from North Korea, especially when it is so hard to make ends meet due to the coronavirus crisis,” the second source said.

North Korean reports have suggested that the coronavirus crisis has been under control, but experts have raised doubts and speculated that Kim Jong Un has been hiding from public life to prevent himself from being infected from the virus. 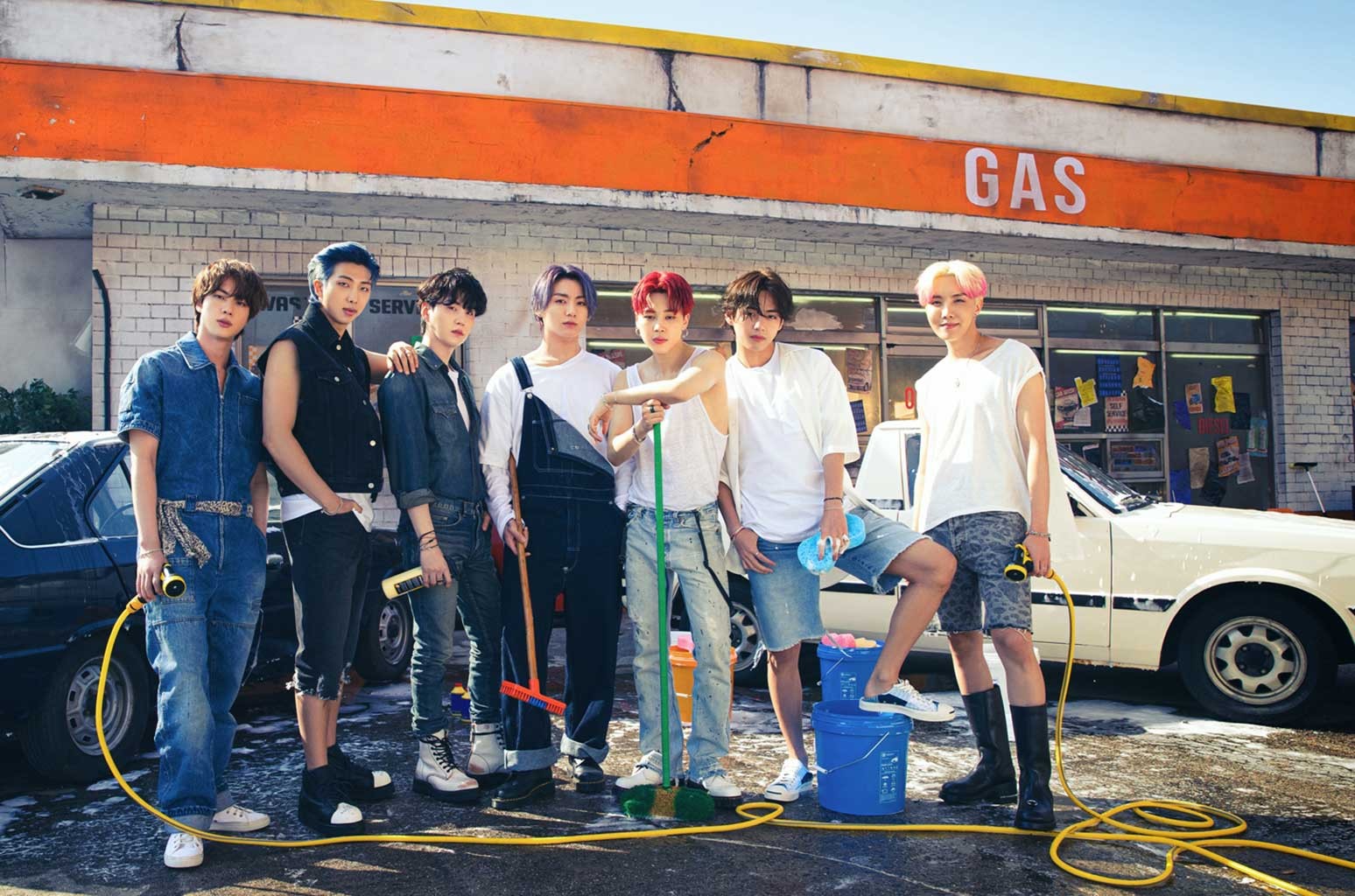 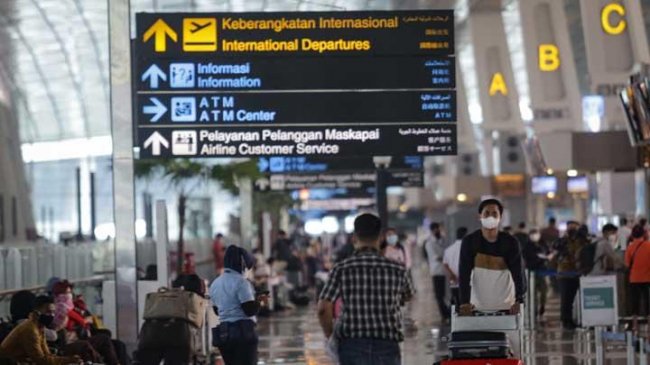