In nightclubs around the world, once-crowded dance floors have remained empty for months. If you need reminding, clubbing is close contact activity: People share drinks, hug, kiss and generally invade each others personal space until the early hours of the morning.

And while such escapism and a chance to blow off some steam might be welcome after extended worldwide lockdowns due to the coronavirus pandemic, the current situation spells trouble for nightlife. How can people safely hit the dance floor while respecting new social distancing measures?

Some early attempts to reopen clubs and live music venues have provided clues to what the future of nightlife might hold. In China, where nightclubs have reopened, attendees undergo temperature checks before entering and register their personal information to make contact tracing easier. Venues are offering extra precautions such as disposable cups and hourly bathroom disinfecting.

“The fear is the challenge,” said Shane Davis, co-founder and creative director of Brooklyn venue Public Records, over video chat. “It’s the fear of the unknown, the fear of being among people that you don’t necessarily trust.”

In South Korea, a cluster of new cases linked to nightclubs forced all of the Seoul’s bars and clubs to temporarily close just weeks after strict social distancing measures were eased. Just last weekend, people gathered to dance at an open-air venue in Münster, Germany — possibly the first sanctioned electronic party in Europe since the wave of infections forced venues to shutter.

For decades, nightclubs and raves have provided a sense of community in times of social or political upheaval, one that has often thrived under limitations and restraints.

In the 1970s, New York City discos offered a safe haven for LGBTQ visibility; in 1988, rebellious and hedonistic acid house parties swept the UK and birthed an entirely new music movement; in the 1990s, German techno thrived after the fall of the Berlin Wall, unifying the country’s once-separated youth.

While many venues will struggle to stay afloat without filling to capacity each weekend, it looks as though design, technology and some creative ingenuity can help reshape how people return to nightclubs, even if no touching is allowed. Here are some ways the party might go on in 2020 and beyond.

A new wave of subculture style

One LA-based studio has imagined protective gear that looks like it’s straight out of “Tron.” The Micrashell concept is an upper-body suit and helmet with N95 particle filtration that can be worn over one’s clothes. To keep the design airtight and — in theory — virus-free, wearers drink from alcohol canisters built into the suit and communicate through built-in speakers. Production Club, which also designs world tours for DJs and electronic artists, is currently prototyping the concept and seeking funding, hoping to offer them in bulk to venues that can only operate at limited capacity.

“What we designed was not going to be a piece of medical equipment,” creative director Miguel Risueño said. “Because then it’s a downer rather than something that makes you happy.” Credit: Production Club, Inc.

“We decided we needed to find a solution to bring events back — not in one year but tomorrow,” said creative director Miguel Risueño. “We came up with this idea of creating a suit that allows you to socialize.” Recognizing the history of club culture and costume, Risueño and his team opted for a neon-enhanced futuristic design.

“What we designed was not going to be a piece of medical equipment,” he said. “Because then it’s a downer rather than something that makes you happy.”

Personal protective equipment (PPE) may begin as a necessity — newly opened clubs are requiring or strongly encouraging masks — but plain surgical masks and disposable gloves are unlikely to stay the norm for very long. Club fashion has often embraced style trends that serve a purpose, from hand fans to keep you cool while dancing, to handkerchiefs offering a coded system for sexual identity and liaisons.

Masks, in particular, already have a history in the club scene and particular subcultures within it — cyber goths tap into sci-fi themes with PVC or gas masks, and kandi ravers string together colorful beaded masks. At festivals, attendees often wear bandanas to shield themselves from the elements. Clothing can provide other precautionary barriers, too. Larger-than-life avant-garde silhouettes featured prominently among New York club kids in the ’90s, and could be playfully revisited to keep others at a distance.
Even if full rave suits don’t catch on, wearable tech may rise to the challenge. Already, Brooklyn-based tech company StrongArm Tech has created a mobile-phone sized device that can warn someone if another person is closer than six feet away, and capture information required for contact tracing. Though it has been touted as a way for people to return to work safely, similar devices could be used in bars and clubs.

Dancing in the open air

Open-air venues are more likely to thrive after the pandemic wanes. At the recent event in Münster, event staff at Coconut Beach added another layer of social distancing through circles on the floor spread six feet apart. That tactic was seen again in a recent TikTok video from Slovakia, where party-goers gathered beneath an underpass to dance in cordoned-off squares.

As Spain eases its lockdown, the country will allow indoor venues to operate with a maximum of only 80 people — an unsustainable capacity for spaces that often fit hundreds or thousands of patrons — while up to 800 people will be allowed at outdoor venues. Ticket prices could increase as a result. In the case of the Coconut Beach party, which only offered entry to 100 people, tickets cost at 70 euros ($77 USD) each.

Limited entry could push more dance events into the underground, which carries greater risks. Unsanctioned raves in the woods or open fields, of the type that swept the UK in the 1980s and 1990s, and still crop up today, could see a resurgence as a response to new restrictions or shuttered clubs. In Leeds, UK, three people were arrested this week for attending a 200-person party on a protected nature reserve.

Meanwhile, in Schüttorf, Germany, promoters looked to cinema for a new — and safer — type of dance party, throwing a drive-in rave that kept everyone isolated in their cars.

Motorists also pulled into a field in Bonn where DJ Frans Zimmer, aka Alle Farben, performed at “BonnLive Autokonzerte,” a series of car concerts inspired by the need for social distancing.

Worldwide, clubs have kept people dancing in the privacy of one’s home, by taking their programming virtual. In New York, with over 25,000 restaurants and nightlife venues disrupted by the virus, Brooklyn clubs have hosted dance parties over Zoom or built their own websites for live streams. They include Public Records’ online endeavor, Public Access, which Davis calls a “24-hour music television channel,” that has featured an eclectic mix of audio and visuals.

Until people can freely return to dancing indoors, clubs will need to figure out how to adjust to social distancing measures. “The dance floor will adapt,” Davis said. “It might not be the same dance floor with people (wearing) masks, but maybe a different experience altogether.”

That could include more “listening experiences,” he said, instead of traditional dance parties — more akin to the sound cafes and smaller venues popular in Tokyo, which proliferated due to the country’s decades-long ban on dancing after midnight. In Berlin, nightlife is seeing drastic changes as venues attempt to safely welcome patrons — clubs that typically stay open for upwards of 60 hours at a time, such as the sprawling indoor-outdoor venue Sisyphos, are tenuously opening as beer gardens with live music, with dancing not yet allowed.

New York City is still, at minimum, more than a month away from seeing the reopening of music venues, but will face the same challenges of other international venues trying to operate under new city laws. What Davis doesn’t want is to sacrifice the spirit of Public Records — which could be hampered by highly monitored, limited-capacity events.

“The beauty of nightlife…is that element of chance,” of being around others who “are unfamiliar and exciting,” Davis said. “If we’re not able to achieve that level of experience, then we’re just gonna do something completely different until we can again.” 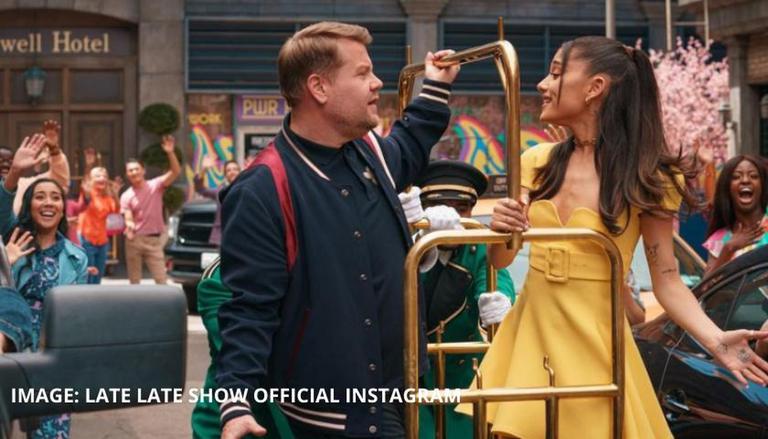 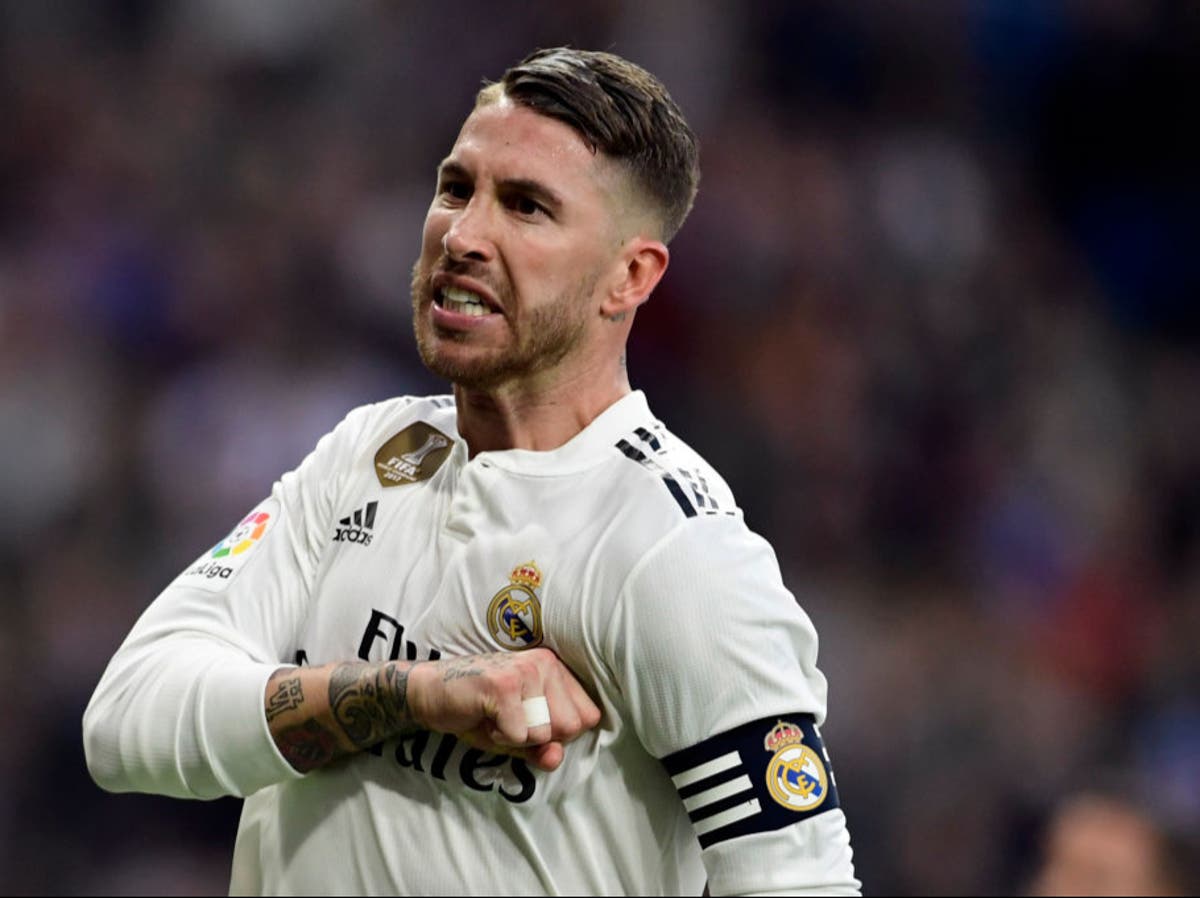 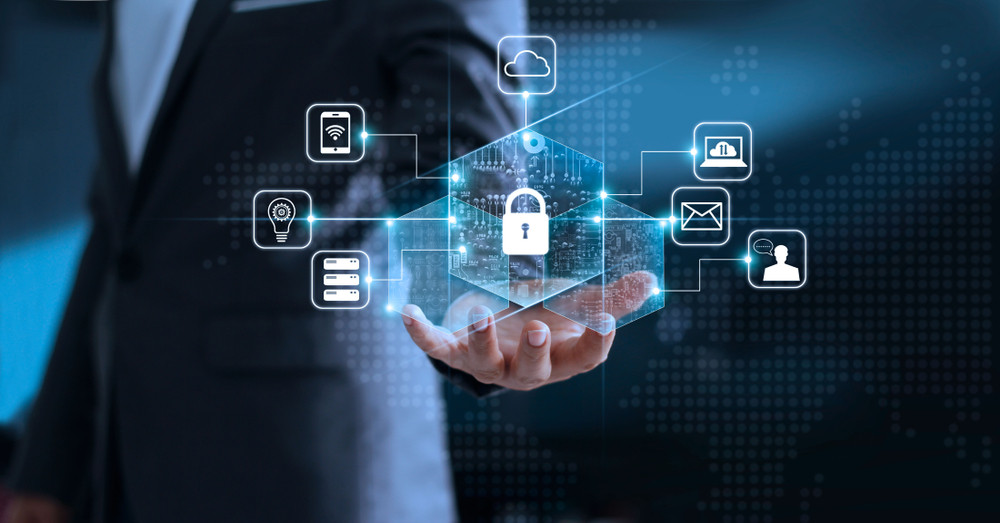