George Floyd and Derek Chauvin — the now-fired Minneapolis cop caught on viral footage pinning his knee on Floyd’s neck — once worked overlapping security shifts at a club in the city, according to a local report.

“Chauvin was our off-duty police for almost the entirety of the 17 years that we were open,” said Santamaria, who owned the building for nearly two decades but sold it within the last few months.

“They were working together at the same time — it’s just that Chauvin worked outside and the security guards were inside.”

However, Santamaria couldn’t say for sure whether the two men knew each other because the club often had a couple dozen security guards, including off-duty officers.

Chauvin’s attorney and the Minneapolis Police Department could not immediately be reached for comment by the outlet.

Santamaria told the station that when she first watched the disturbing video, she did not recognize either Floyd or Chauvin.

“My friend sent me [the video], and said, ‘This is your guy who used to work for you,’ and I said, ‘It’s not him,’” she said. “And then they did the closeup and that’s when I said, ‘Oh my God, that’s him.’ I didn’t recognize George as one of our security guys because he looked really different lying there like that.”

Santamaria still operates La Raza 95.7 FM radio station in the same building that houses El Nuevo Rodeo, but a power outage knocked them off the air amid ongoing violent protests.

The glass doors of the building, only two blocks east of where protests erupted in front of the Minneapolis Police Department Third Precinct — set ablaze during the protests — are shattered and covered in graffiti, Santamaria told the outlet.

During the Monday incident, Chauvin, 44, who is white, is shown on video ignoring pleas from Floyd, 46, who was black, to let him breathe while he is handcuffed on the ground.

Floyd became unresponsive and was pronounced dead at a local hospital.

Germany to reintroduce military rabbis for the first time since 1930s 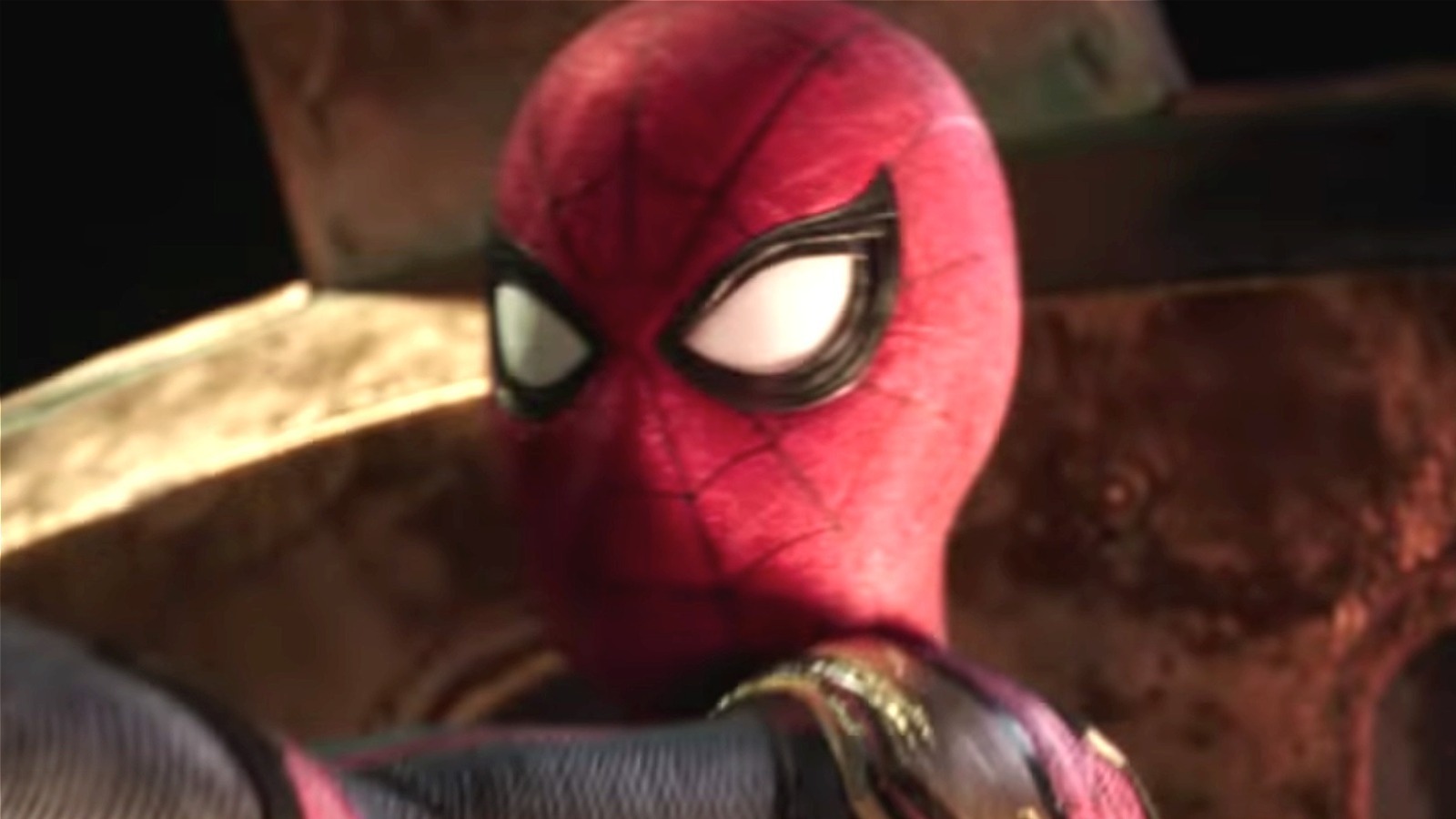 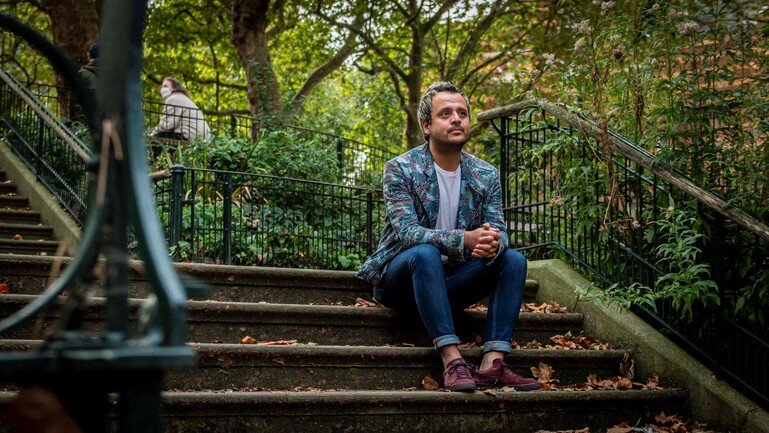