Studying patterns of wave-like ridges on the Antarctic seafloor, scientists from the Scott Polar Research Institute at the University of Cambridge found that some 12,000 years ago, ice retreated at speeds in excess of 10 kilometers (6.2 miles) a year — far more rapid than today’s retreat rates, which are calculated using satellite data.

Researchers warn that, should climate change carry on weakening ice shelves in coming decades, we could soon see similar levels of ice retreat — more than were thought possible — with huge implications for global sea levels.

Though sea ice conditions stopped the team from retrieving images of the legendary wreck, they were able to map the seafloor near to the Larsen Ice Shelf, east of the Antarctic Peninsula.

The Larsen Ice Shelf originally covered an area of 33,000 square miles, but has shrunk dramatically as air temperatures warmed in the second half of the 20th century.

Sections of the shelf have disintegrated and broken away, and in 2017 around 12% of the remaining lower middle section of the shelf broke away as a single massive iceberg, measuring some 2,240 square miles.

Using autonomous underwater vehicles (AUV) operating about 60 meters (197 feet) above the seabed, researchers studied ridges on the seafloor, which had been created by ice squeezing sediment on the sea bed as it moved and began to float.

“We saw these absolutely beautiful delicate patterns of backstepping sets of very small ridges spaced about 20 to 25 meters apart and about half a meter high,” Julian Dowdeswell, director of the Scott Polar Research Institute, told CNN.

By examining the footprint of the ice sheet and sets of ridges on the seafloor, the team was able to find new evidence of past ice retreats, published in Science journal Thursday, which were faster than those observed in even the most sensitive part of Antarctica today.

“We now know that the ice is capable of retreating at speeds far higher than what we see today. Should climate change continue to weaken the ice shelves in the coming decades, we could see similar rates of retreat, with profound implications for global sea level rise,” Dowdeswell added in a statement.

A recent study by NASA showed that Antarctica and Greenland’s ice sheets lost 118 gigatons and 200 gigatons of ice on average per year, which caused the sea level to rise by about half an inch between 2003 and 2019.

Warmer summer temperatures are chiefly to blame for this ice loss, according to NASA. The warm temperatures have melted ice from the surface of the glaciers and ice sheets.

Experts say this new study shows that, given the speed at which the ice retreated in the past, the future rate of change and ice retreat could be significantly greater than previously thought.

“What the geological record is showing is rates of change can be significantly faster than the fastest rates that we’ve observed in the satellite record, which of course means that ice can in principle be decanted back into the ocean faster than we thought — with implications for sea level rise,” Dowdeswell told CNN.

He explained that knowing how fast the ice shelves are capable of melting is important when looking at how models project the polar ice cap melting in future decades — and how much sea levels might rise.

Before, if models predicted high rates of melt, experts may be inclined to believe this was not possible, Dowdeswell said. “But now we can say it has happened, and therefore it is possible.”

Experts have warned that over the next three decades, hundreds of millions of people worldwide are at risk of losing their homes as entire cities sink under rising seas.
Scientists have warned that the planet’s warming is accelerating melting in glaciers and ice sheets from Greenland to Antarctica, and that sea levels will likely rise more than previously projected by the end of this century.

Experts have said that sea level rise is likely to exceed three feet by 2100 if carbon emissions continue to increase, and many of the 680 million people around the world living in low-lying coastal areas will experience annual flooding events by 2050.

READ  Here comes the US crackdown on China stocks 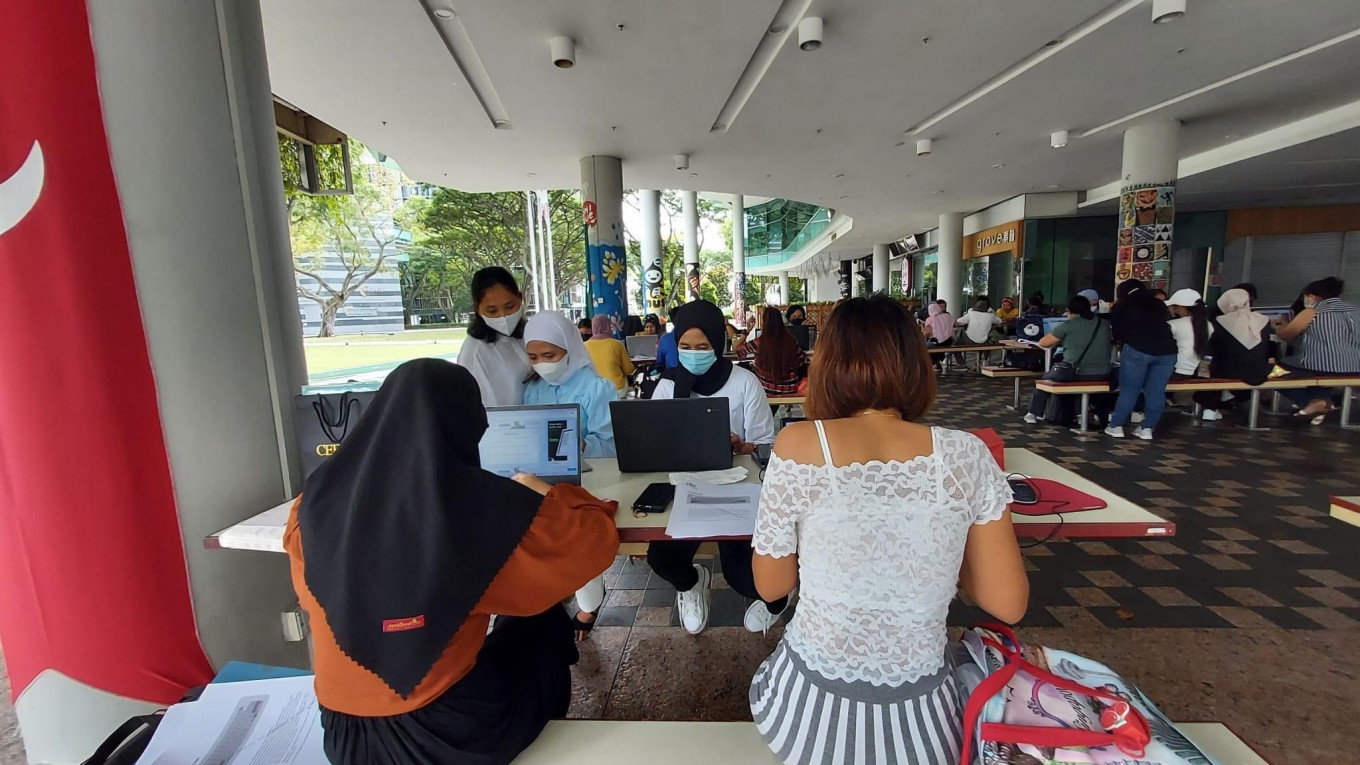 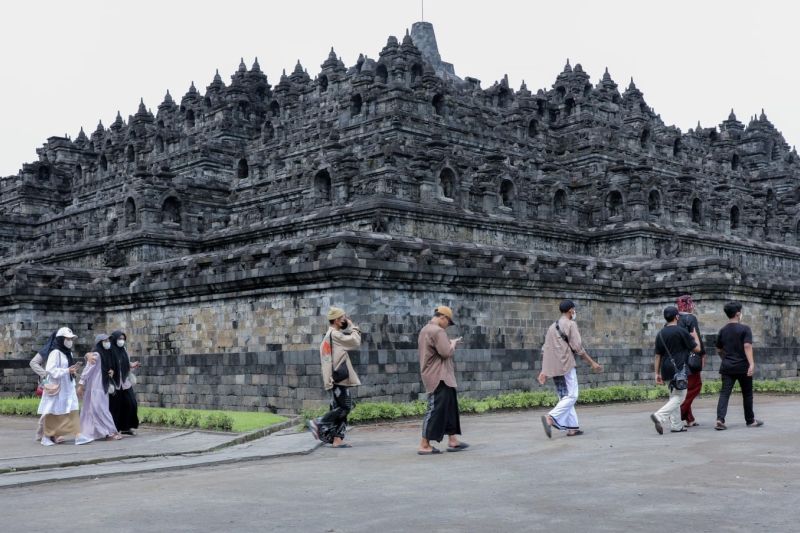